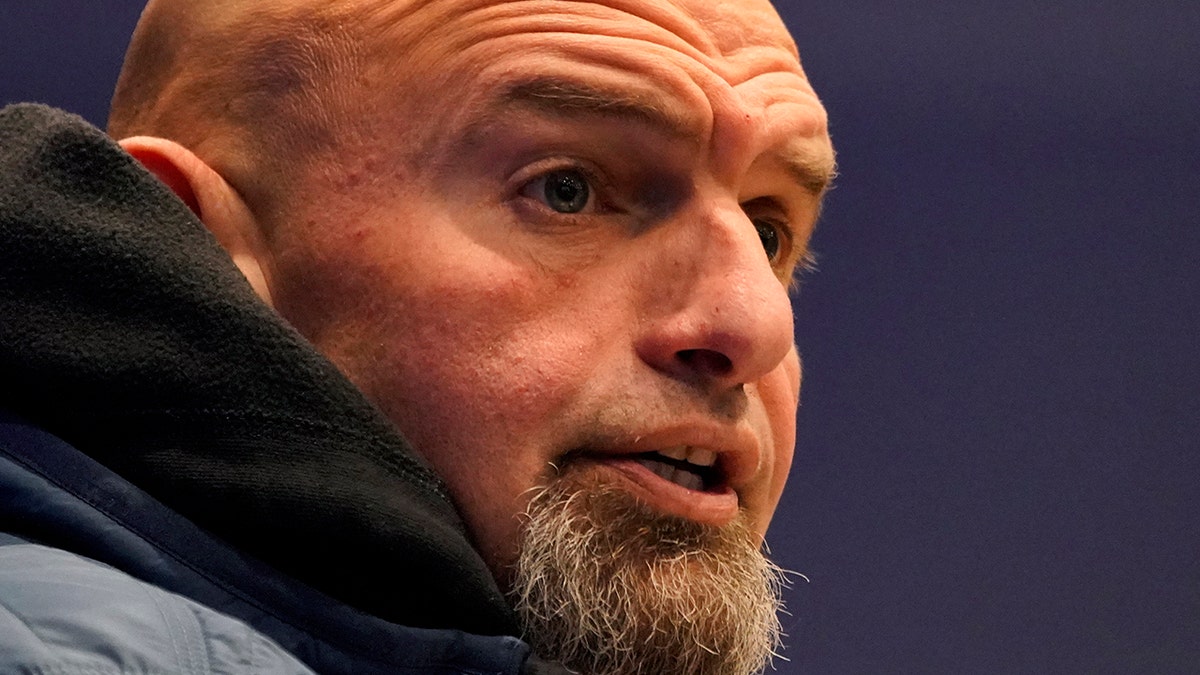 Pennsylvania Senator-elect John Fetterman will have a cameo in an upcoming 1800s period film on Netflix, alongside his wife Giselle Fetterman and major actor Christian Bale.

“This is the second time I’ve had the pleasure to work with these incredible guys – First in “Out of The Furnace” and now in “The Pale Blue Eye,” the future Senator said.

The film “The Pale Blue Eyes” follows the story of a detective investigating the murder of a West Point cadet in 1830s New York. In a photo Fetterman tweeted Friday, the incoming Senator sports large mutton chop facial hair and is dressed in a long coat, alongside with his wife who sports a bonnet.

JOHN FETTERMAN’S TOP AIDE IS OUTSPOKEN COURT PACKING ACTIVIST: ‘THIS IS ALL ABOUT POWER’

The creators of the film said in a forum following a recent screening that they met Fetterman while filming in Braddock, Pennsylvania — where Fetterman was mayor before becoming Democratic lieutenant governor and later running for Senate.

WILL FETTERMAN’S HEALTH AFFECT HIS SENATE PERFORMANCE? PENNSYLVANIANS WEIGH IN

“John’s got this incredible face,” said Bale, known for his famous role as Batman in “The Dark Knight.” Bale said he urged the director to cast Fetterman in an unknown role within the town. “That’s a face that fits in the 1830s,” Bale recalled saying.