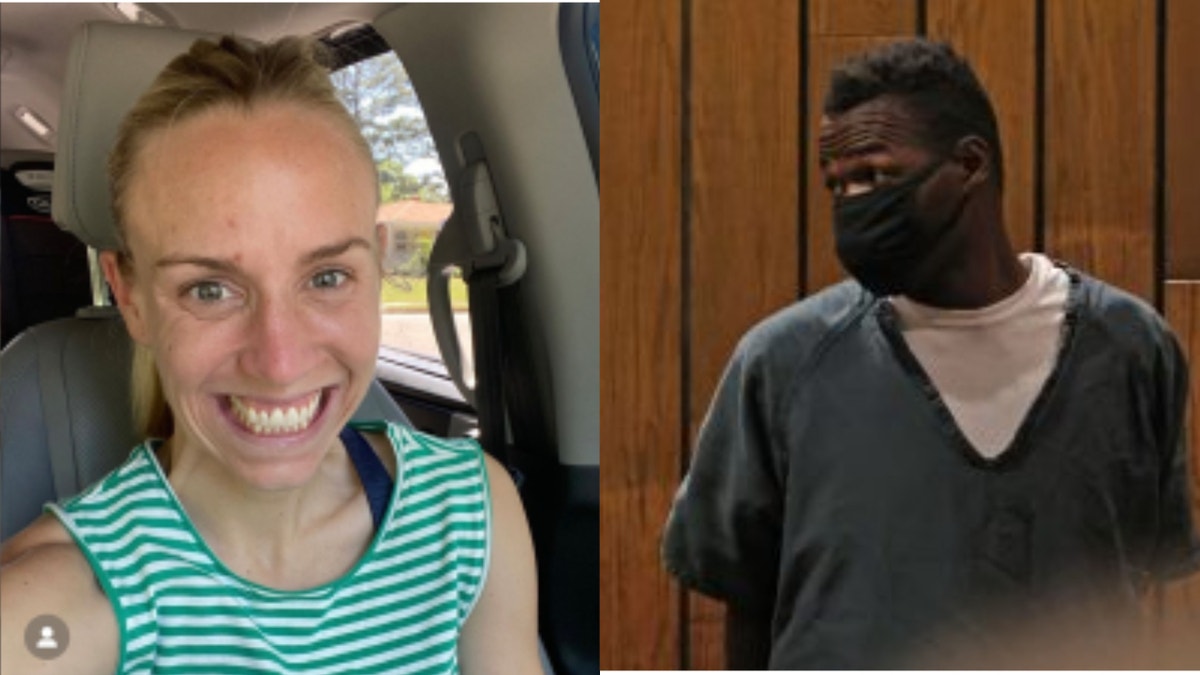 The Memphis man charged in the kidnapping and murder of Eliza Fletcher is due back in court on Monday morning after being charged in relation to an alleged 2021 rape and kidnapping of another woman.

A grand jury indicted Cleotha Henderson, 38, on Thursday on aggravated rape and kidnapping charges in connection to a Sept. 21, 2021 alleged sexual assault of a woman.

He will appear before a Shelby County, Tennessee, judge at 9 a.m. on Monday.

An indictment obtained by Fox News Digital states that Henderson “On Sept. 21, 2021, in Shelby County, Tennessee, and before the finding of this indictment, did unlawfully and intentionally, knowingly, or recklessly sexually penetrate [the victim] by use of force or coercion, while armed with a weapon.”

Henderson is also charged with being a convicted felon in possession of a firearm in relation to the Sept. 21, 2021 incident.

Fletcher was allegedly kidnaped by Henderson at 4:20 a.m. on Sept. 2, and he was driving a GMC Terrain. Police said that Fletcher was “abducted and forced into” the GMC Terrain.

Police said a nearby surveillance camera captured the same GMC Terrain within the area of the abduction 24 minutes prior to Fletcher being taken.

Henderson was taken into custody by law enforcement officers on Sept. 3, but declined to give police any information that would have led to the body of Fletcher.

According to an affidavit, Henderson’s brother, Mario, told law enforcement officers that Henderson was seen cleaning the interior of the GMC Terrain with floor cleaner. Fletcher “suffered serious injury“ and “left evidence, e.g., blood, in the vehicle that the Defendant cleaned,” according to court documents.

Fletcher’s body was found on Sept. 5 at around 5:07 p.m. in the “rear of a vacant duplex apartment,” which was near the same area where Henderson was allegedly seen cleaning out the GMC Terrain.

A public information officer for the Memphis Police Department told Fox News Digital that its criminal investigative unit took a sexual assault report on Sept. 21, 2021, and a sexual assault kit was submitted to the Tennessee Bureau of Investigation on Sept. 23, 2021.

However, the official said that the department didn’t have probable cause to make “any” arrest until the DNA hit was received.

A spokesperson for the Tennessee Bureau of Investigation (TBI) told Fox News that the Memphis Police Department didn’t request an expedited analysis of the sexual assault kit from the Sept. 21, 2021 incident, and added that “no suspect information or DNA standard was included in the submission.”

The sexual assault kit was then placed into the “queue of unknown assailant kits,” and a forensic scientist with the TBI began its review of the sexual assault kit on June 24, and finished an “initial report” on Aug. 29. After finishing the initial report, unknown male DNA profile was entered into the FBI’s Combined DNA Index System, which resulted in a positive match of Cleotha Henderson on Sept. 5 – just days after Fletcher died.

The TBI then handed its findings to the Memphis Police Department, and a grand jury indictment was made.

Typically, according to the TBI spokesperson, an expedited request for analysis on a sexual assault kit takes five business days to process “depending on the amount of evidence submitted.”

“This includes an analysis of all evidence, a mandatory review process, and entering any established DNA profile or profiles into CODIS. The requesting law enforcement agency is then notified of whether a CODIS match is found,” the spokesperson said.

The spokesperson added that the TBI “accepts rush DNA cases when requested by a local investigative agency,” such as the one that was performed on the Champion slides sandals that were found at the scene where Fletcher was abducted on Sept. 2.

The Memphis Police Department did not respond to a request for comment from Fox News Digital asking why the sexual assault kit in the 2021 incident was not sent for an expedited analysis.

Henderson faces two counts of especially aggravated kidnapping, one count of aggravated rape, two counts of theft, first degree murder, unlawful carrying or possession of a weapon, identity theft, tampering with evidence and fraudulent use of a credit/debit card.

Adam Sabes is a writer for Fox News Digital. Story tips can be sent to Adam.Sabes@fox.com and on Twitter @asabes10.