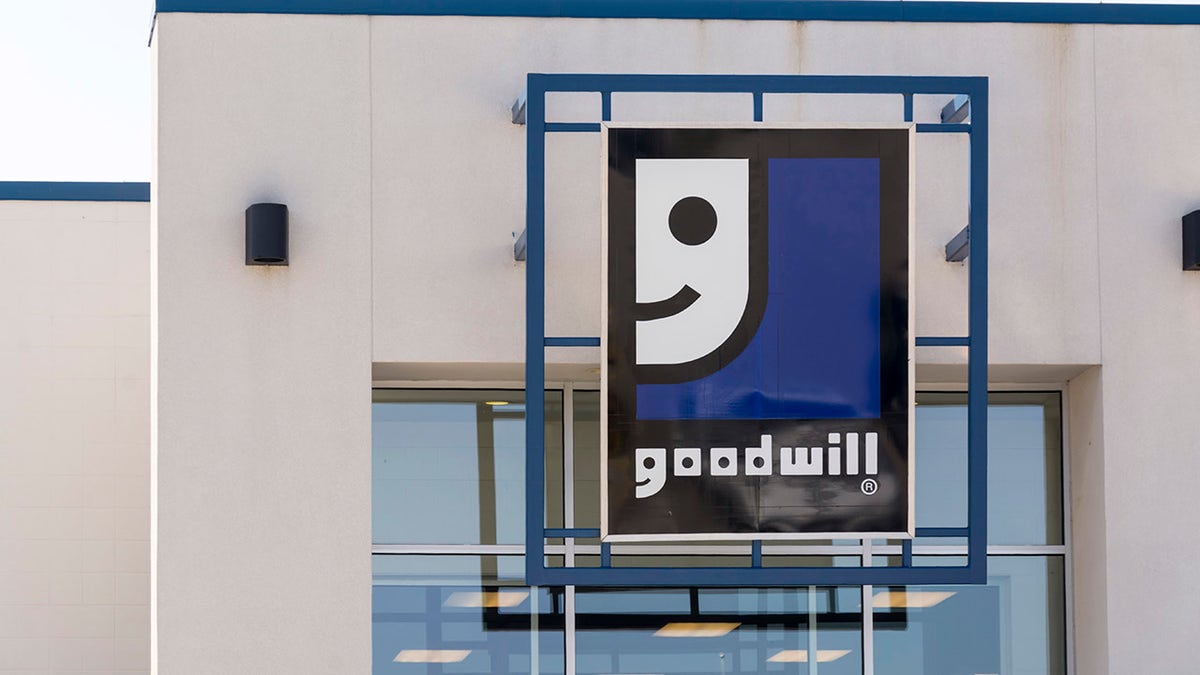 Navy Seaman Robert Ballantine was stationed at the Great Lakes Naval Training Station in Illinois during World War II when he sent a letter to a woman in Pennsylvania.

Now that correspondence, and another, have been found at a Goodwill store in Bellevue, Kentucky. They were inside a box donated to the store over Labor Day weekend.

“I was very glad to receive your letter before I leave here, not that I know where or when I’m going,” one letter from Illinois in 1942 said, according to WLWT.

“You’ll hear from me as soon as I am located someplace else which I hope is soon,” the letter said. “Yours till I hit an oceanfront.”

Both were reportedly sent to a post office box, addressed to Elizabeth W. Smith.

Michael Flannery, a representative for Goodwill, told WLWT that Ballantine’s ship, the USS LST-385, “was part of D-Day.“

Goodwill is trying to track down Ballantine’s family.

“Something like this, the family would want,” Flannery said. “You’d want the grandson to be able to hold his grandfather’s letter and read his words.”