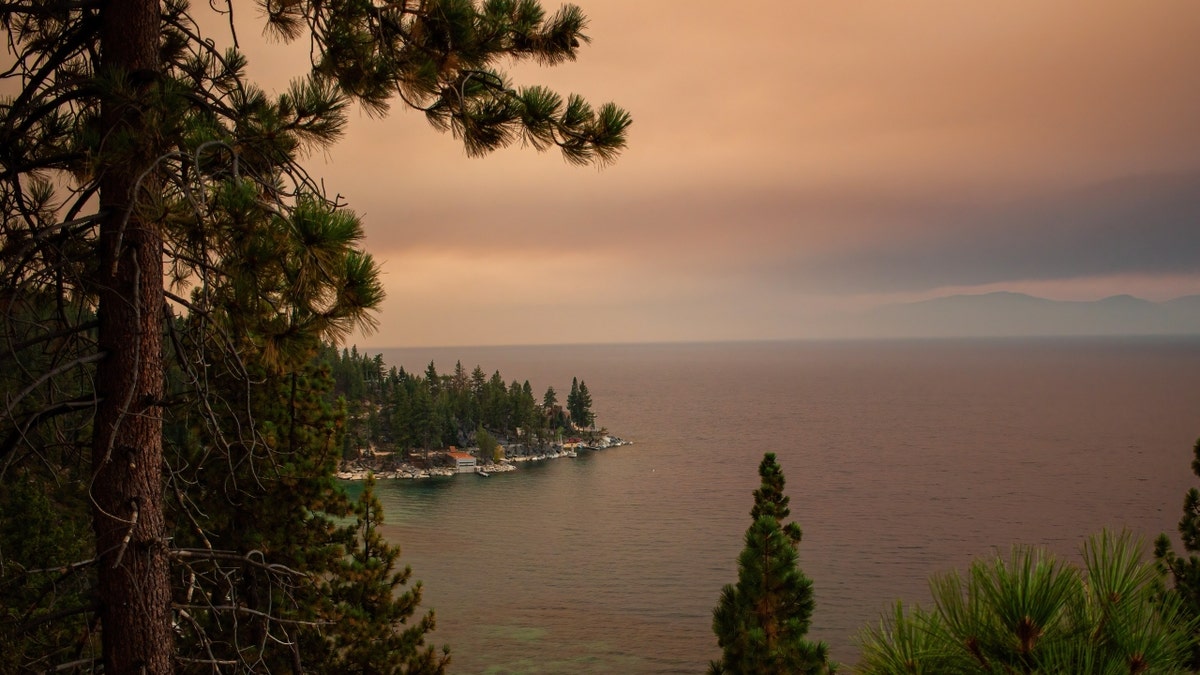 California saw relief from an oppressive and record-breaking heat wave on Saturday after a tropical storm turned off the Pacific Coast.

In the Bay Area, onshore flow brought temperatures back to average and southern California braced for rain and wind impacts.

Amidst the heat, the state had set a record for power consumption last week, and rolling blackouts were largely avoided as electrical grid capacity was stretched to its breaking point.

According to KCRA, some unplanned power outages occurred in Lodi that the California Independent System Operator’s chief executive pinned on a “communication issue.”

The National Weather Service warned that northern California communities would be inundated with wildfire smoke, pushing into the Bay Area on the weekend.

Most of the smoke was expected to be elevated, but organizers of the 72-mile Tour de Tahoe bike ride canceled the Sunday event due to heavy smoke from the fast-moving mosquito fire.

The Washoe County Air Quality Management Division issued a Stage 2 Emergency Episode on Friday for the Reno-Sparks area due to smoke impacts from the blaze, which had spread over 33,754 acres and was 0% contained on Saturday.

The Mosquito Fire has threatened thousands of homes, with evacuations in place and more than 1,500 personnel working to fight it.

It continued to threaten numerous structures and power lines, although it was less active Friday than on previous nights.

The fire’s cause remains under investigation, but Pacific Gas & Electric said unspecified “electrical activity” occurred close in time to the report of the fire on Tuesday.

While wet weather helped efforts there, officials feared winds from the storm could expand the Fairview Fire.

However, minimal flooding was reported early Saturday and crews made significant progress.

Now, the deadly 28,307-acre fire is 40% contained, with homeowners still urged to heed evacuation orders, even as some were reduced.

The brush in some areas was so dense that Cal Fire said moisture did not make it into the ground.

“We’re not going to allow the weather, the increased RH, rainfall to lull us into complacency that we think this fire’s out.” Day Operations Branch Chief Justin McGough said in an update on Saturday.

13 structures have been destroyed in the Fairview Fire.

Two women were killed and one other civilian was injured.

The Associated Press contributed to this report.

Julia Musto is a reporter for Fox News Digital. You can find her on Twitter at @JuliaElenaMusto.

Shannon Brandt charged with murder in death of Cayler Ellingson, who was allegedly 'ran over' by SUV