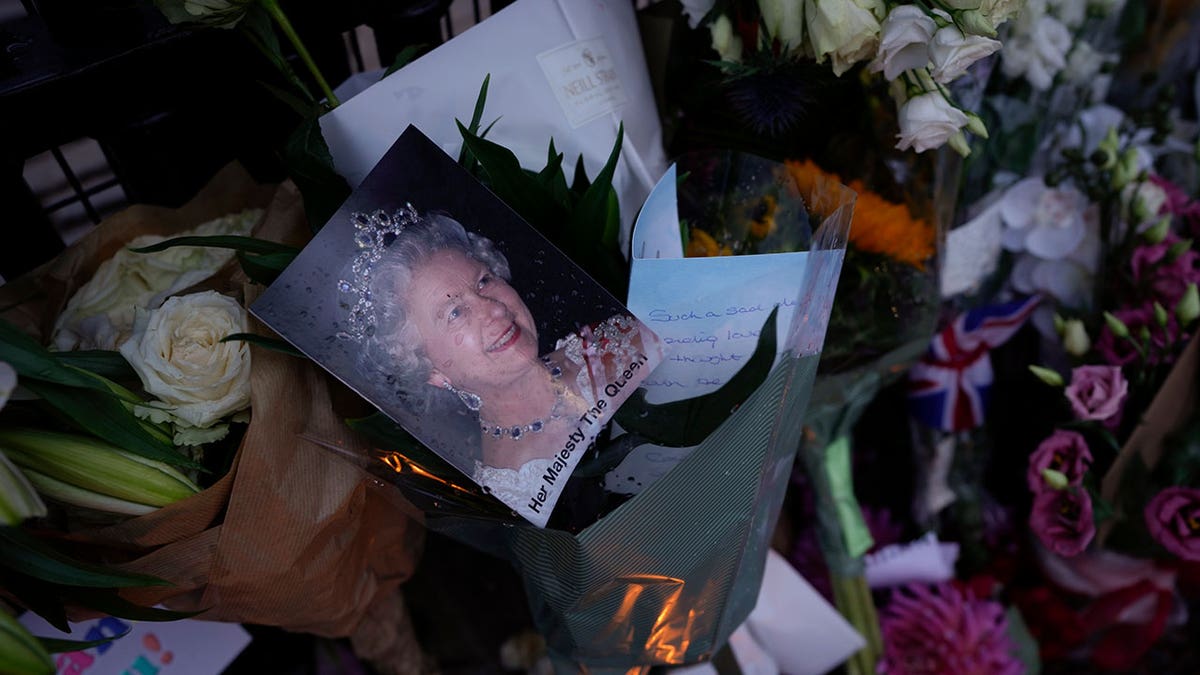 The death of Queen Elizabeth II, whose rule saw Britain through decades of change, was seen and felt around the world.

From flowers covering the gates of Buckingham Palace in London, to images of Elizabeth towering over New York’s Times Square to the Christ the Redeemer statue glowing in the colors of Britain’s flag in Rio De Janeiro, the world mourned.

In Sydney, a man paused kneeling over flowers outside the Government House. In Washington on Capitol Hill, an American flag flies at half-staff over the U.S. Capitol, and in Kenya, images of the monarch flooded newspaper front pages on Friday morning.

Elizabeth had been on the throne since 1952 when the nation was still rebuilding after the destruction of World War II. She became a global icon of calmness and fortitude through years of political upheaval and social changes, both at home and abroad.

Her 73-year-old son Prince Charles automatically became king and will be known as King Charles III, it was announced. British monarchs can select any of their given names upon taking the throne. Charles’ second wife, Camilla, will be known as the Queen Consort.

The U.K. is in a period of national mourning until a day after the Queen’s funeral.