Fear arises against 5/, 8/ NRC holders to coexistence within urban society 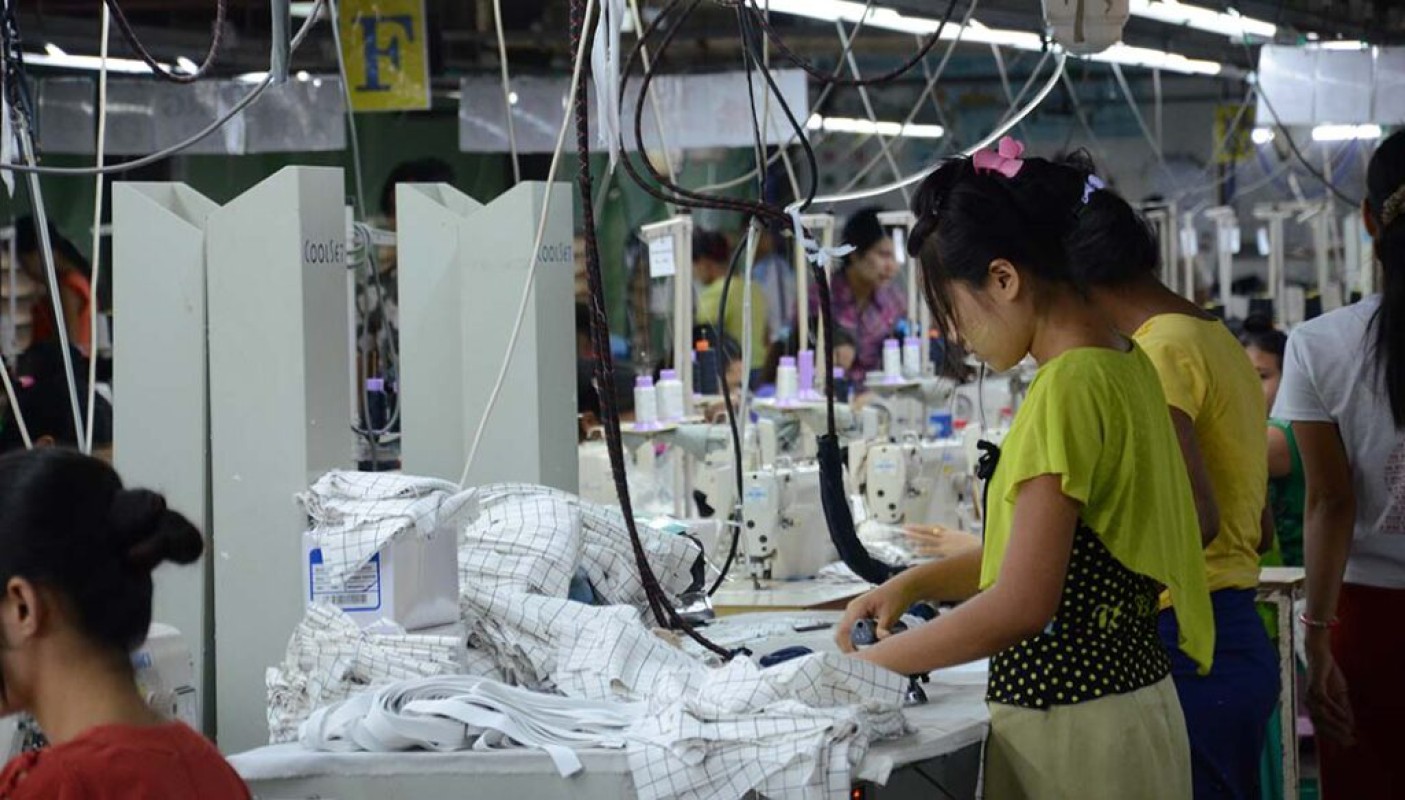 Rumours spread through social media in recent days that the persons who hold 5/ and 8/ national registration cards representing Sagaing residents and Magwe residents respectively were fired or refused to hire by their bosses or potential employers.

In recent days in Yangon, workers who hold 5/ and 8/ national registration cards working in some industrial zones were reportedly dismissed.

After the military takeover of the State power on February 1, 2021, tensions of the armed clashes between the Defense Services and the PDF troops have been increasing in Sagaing and Magwe regions. Many youths from those two regions joined the armed-resistance courses after coup.

Regarding with the issue, the government made no restriction on employment opportunities for the persons from Sagaing and Magwe regions, the Ministry of Labour said.

Permanent Secretary of the Ministry of Labour Nyunt Win told NP News that no restriction has been made on 5/ and 8/ National Registration Card holders with respect to the job opportunities; no official announcement to restrict or limit the employment possibility was issued.

He said, “We cannot provide any comment on this issue since the government does not make any policy and restriction on them.”

According to the Ministry of Labour, there are approximately 400,000 persons who came from states and regions working at 671 factories operating under the CPM system.