UNICEF has told Sky News there will be a mass death of children in the Horn of Africa without international help, as the worst drought in 40 years is made worse by the war in Ukraine.

“The statistics are showing that the malnutrition levels among children are higher than the 2011 famine,” Jamal Abdi Sarman, who works for the UN’s children’s charity, said.

“That potentially indicates a looming famine in the foreseeable future. If an intervention does not happen as expected, and quickly, we will inevitably witness the mass death of children in coming months.”

The dire prediction was borne out by what Sky News witnessed in the parched hinterland of the self-declared republic to the east of Berbera.

We travelled for two hours inland, crossing dried out river beds and past one deserted homestead after another.

In the village of Geyodadheer, two of three wells have run dry and half its people have left unable to support themselves after the deaths of their livestock.

At the last well left, camel herds were watering their animals. Even these most resilient of desert animals are suffering, they said, in these extreme conditions. 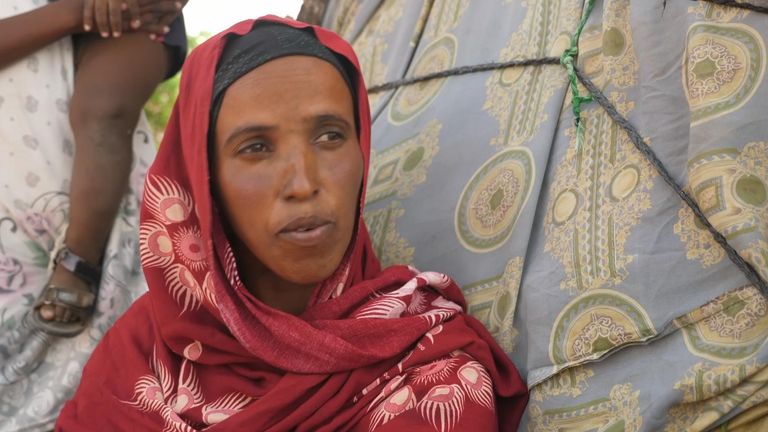 ‘The worst drought in a generation’

There is no doubt about that. Temperatures have not yet reached their summer zenith, and rains look set to fail for a fourth year running.

Somaliland, the “self-declared People’s Republic of Somaliland”, is a hot, dry African country.

It expects droughts but expects years of respite too. In the bad years, people leave villages and come to camps hoping to be fed, then return as the rains come back.

But the rains have not returned for four years now.

Outside one village, we met the region’s governor, Ahmed Mohamed.

The outside world must send help, food, and water, he told us, but he said the war in Ukraine was also making matters worse.

At Somaliland’s main flour mill, they are running out of grain. Ninety percent of the country’s grain comes from Russia and Ukraine. They have not had a shipment in three months.

Its four silos should be full, but only one and a half have any grain.

Manager Tarek Saif told Sky News he cannot sleep at night, he is so worried about its work force and the people of Somaliland.

If the mill stops production, the republic loses its main source of bread. 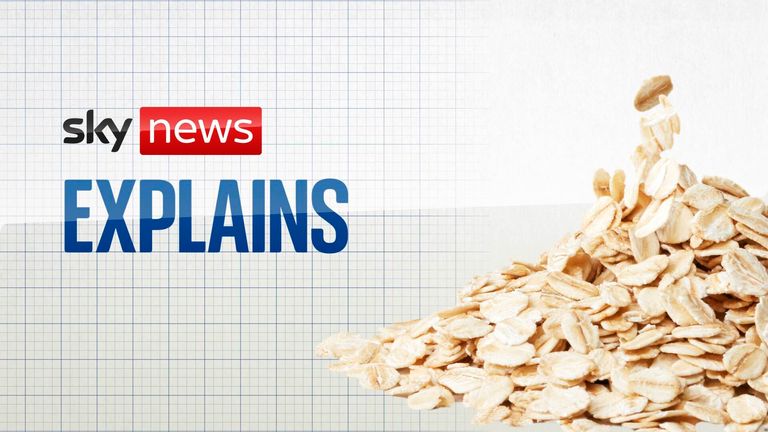 Why Ukraine’s grain matters so much

War and drought now haunt Somaliland and the entire Horn of Africa, threatening a humanitarian disaster.

UNICEF’s Jamal Abdi Sarman told Sky News there is an urgent need for international intervention: “So far UNICEF has doubled its emergency appeal to 250 million dollars and only 20% of that figure has been funded.”

Aid agencies say declaring a famine may be only a matter of time if more is not done.

In 2011, a quarter of a million children under the age of five died. The world needs to act now to prevent a disaster repeating on a similar scale.